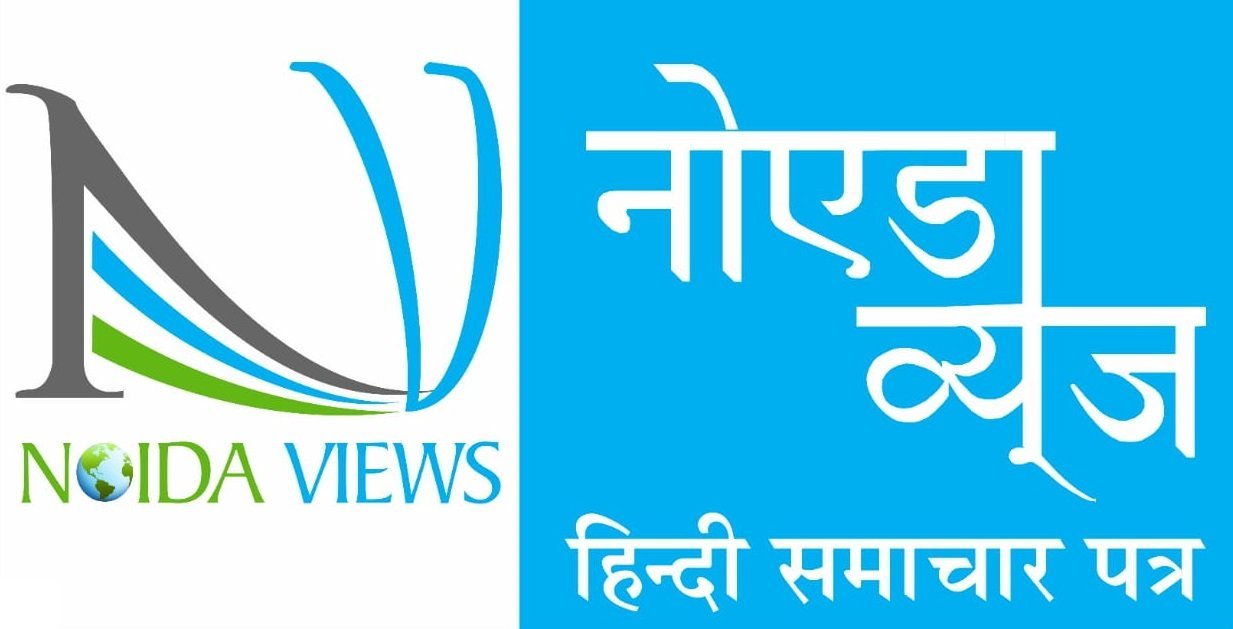 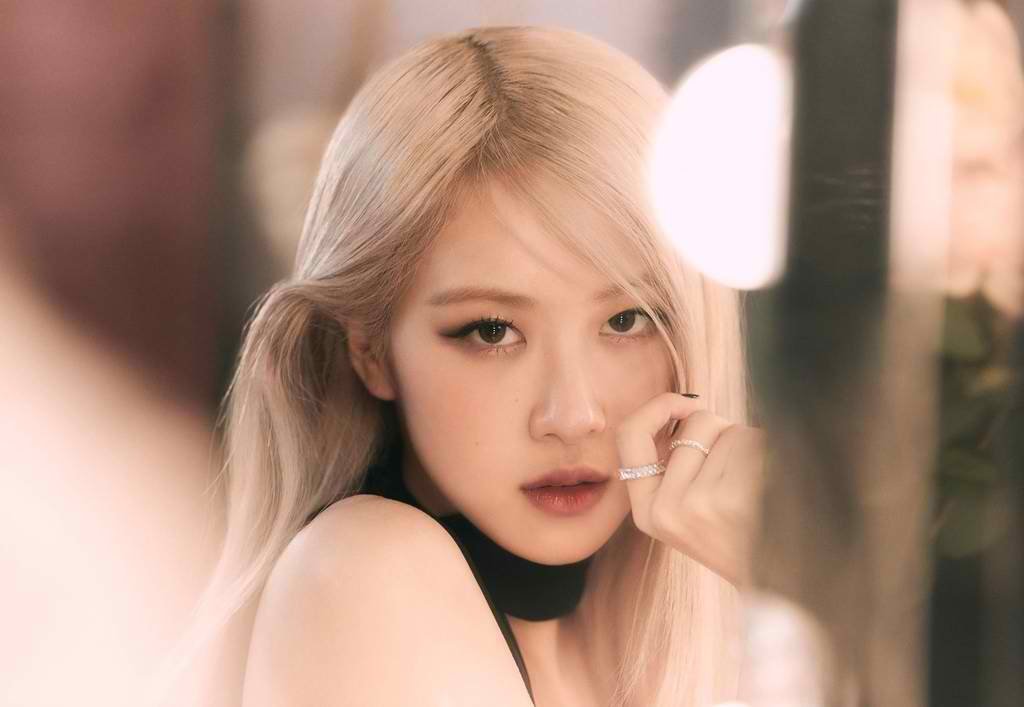 K-pop girl group ‘Blackpink’ member Roseanne Park usually known by name Rose has broken not only one but two Guinness world records with her single debut. Recently, Roseanne Park made a solo debut with the song ‘On the Ground’, which is very much liked on YouTube and the song is gaining a lot of views. Rose’s song ‘On the Ground’ has got 41.6 million (more than 40 million) views within just 24 hours of release. At the same time, Rose also reached number one in the Global Billboard 200 and Billboard Global Excl. Now the special thing is that Roje is the first artist who is number one on the Billboard Global Chart as a solo and a member of the group. A few years ago PSY’s banging song ‘Gangnam Style’ went viral and along with that the song created many records. ‘Gangnam Style’ got 36 million views in 24 hours of release, but now Roje’s song ‘On the Ground’ has got 41.6 million views.
24 year old Rose had announced her solo debut in June 2020 and the single debut album ‘R’ has been released on 12 March. Rosen Pak akaRose is a 24-year-old singer who lives in South Korea. She was born in New Zealand, but grew up in Australia. Rose auditioned for YG Entertainment in 2012 and underwent four years of training with the South Korean label. After training, Rose became a part of ‘Blackpink’ in 2016. 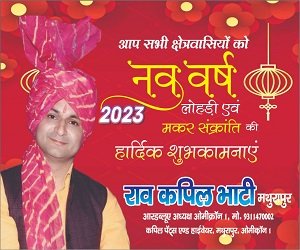 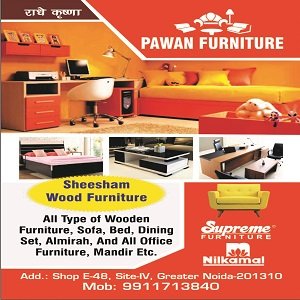