Hollywood actress Helen McCrory has left the world at the age of 52. Actress Helen McCrory, who plays Draco Malfoy’s mother Narcissa Malfoy in the ‘Harry Potter’ franchise, is now gone from this world forever. For a long time, she was fighting a battle against a big disease like cancer, but in the end she had to accept everything in front of the disease.
This information was given by the actress’s husband Damian Louis (DAMIAN LEWIS) herself. Through a post on Twitter, Damien revealed that Helen had breathed her last in the house among the family. Sharing the post on Twitter, Damien wrote – “It is heartbreaking to tell me that Helen McCrory, a beautiful and powerful woman has said goodbye to the world after a strong battle with cancer.” 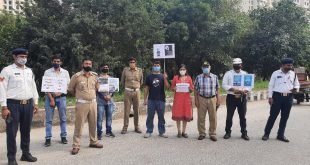 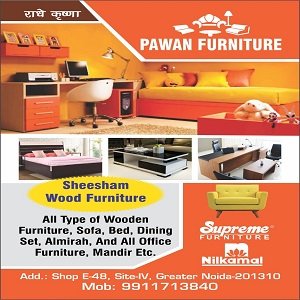 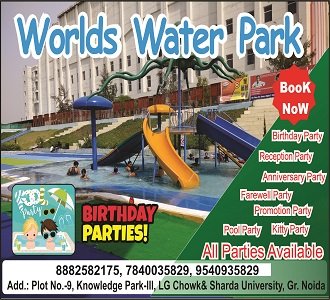 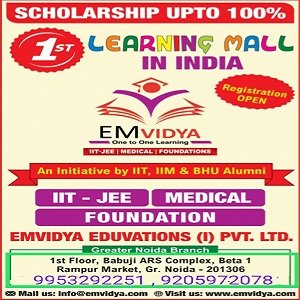 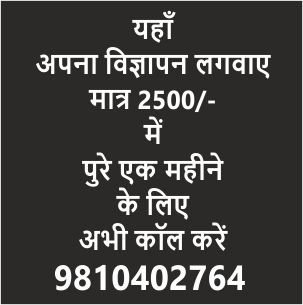